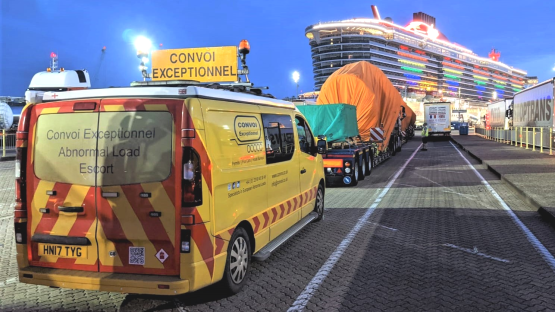 French law now requires escort car drivers to be qualified to work with abnormal load transports in France. Arrêté of 2 May 2011, NOR: DEVT1109077A

Convoi Exceptionnel Ltd only supplies escort cars in France with drivers who conform to this standard.

Convoi’s own escort car drivers all hold an FCP certificate.

It has long been the case that a “Chef de Convoi” has to be appointed for every transport running under the permit regulations. This designated person is responsible for the legal operation of each transport and also the route planning. In the case of a transport operator who can show that his driver speaks and reads French the Chef de Convoi is normally their driver. However, in the case that the driver does not speak and read French, the certified escort driver will normally assume this role.
In the case of rule infraction then the Chef de Convoi is jointly responsible together with the Truck Operator.

The conditions of the permit which are likely to be a cause of fines are as follows: 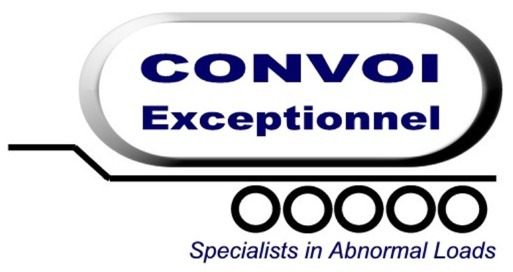 or use our contact form and we will get back to you as soon as possible.